Welcome to NOA WINES
I confirm that I am above the legal drinking age in my country.

Dive into our history
EXPLORE

The Launch
of NOA

Areni Viticulture LLC is established by one of the most renowned and oldest wine houses in Switzerland – St. Jakobskellerei Schuler & Cie AG Schwyz (founded in 1694). In 2013, Mr Jakob Schuler, the head of the company, set out to discover the origins of the wine culture and travelled to the Caucasus. Thus, after several meetings, visits and tastings in Armenia, Schuler decided to establish a winery in Vayots Dzor province. In 2017, the Company bought two vineyards in Rind and Aghavnadzor, today the best-managed vineyards in Armenia. 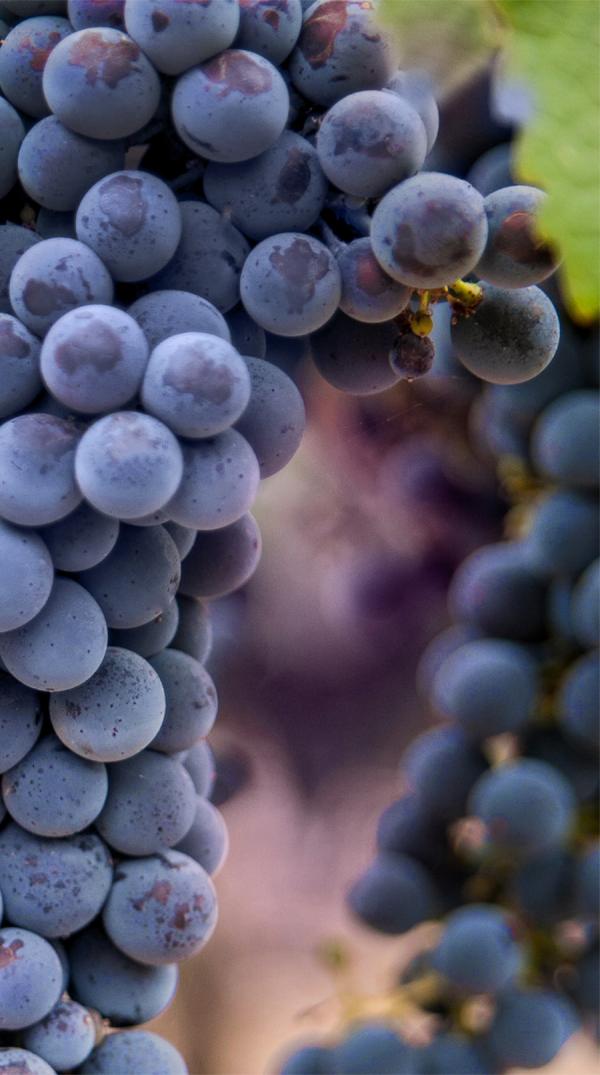 For whom the wine tolls

“Wine is one of the most civilized things in the world and one of the most natural things of the world that has been brought to the greatest perfection, and it offers a greater range for enjoyment and appreciation than, possibly, any other purely sensory thing.” 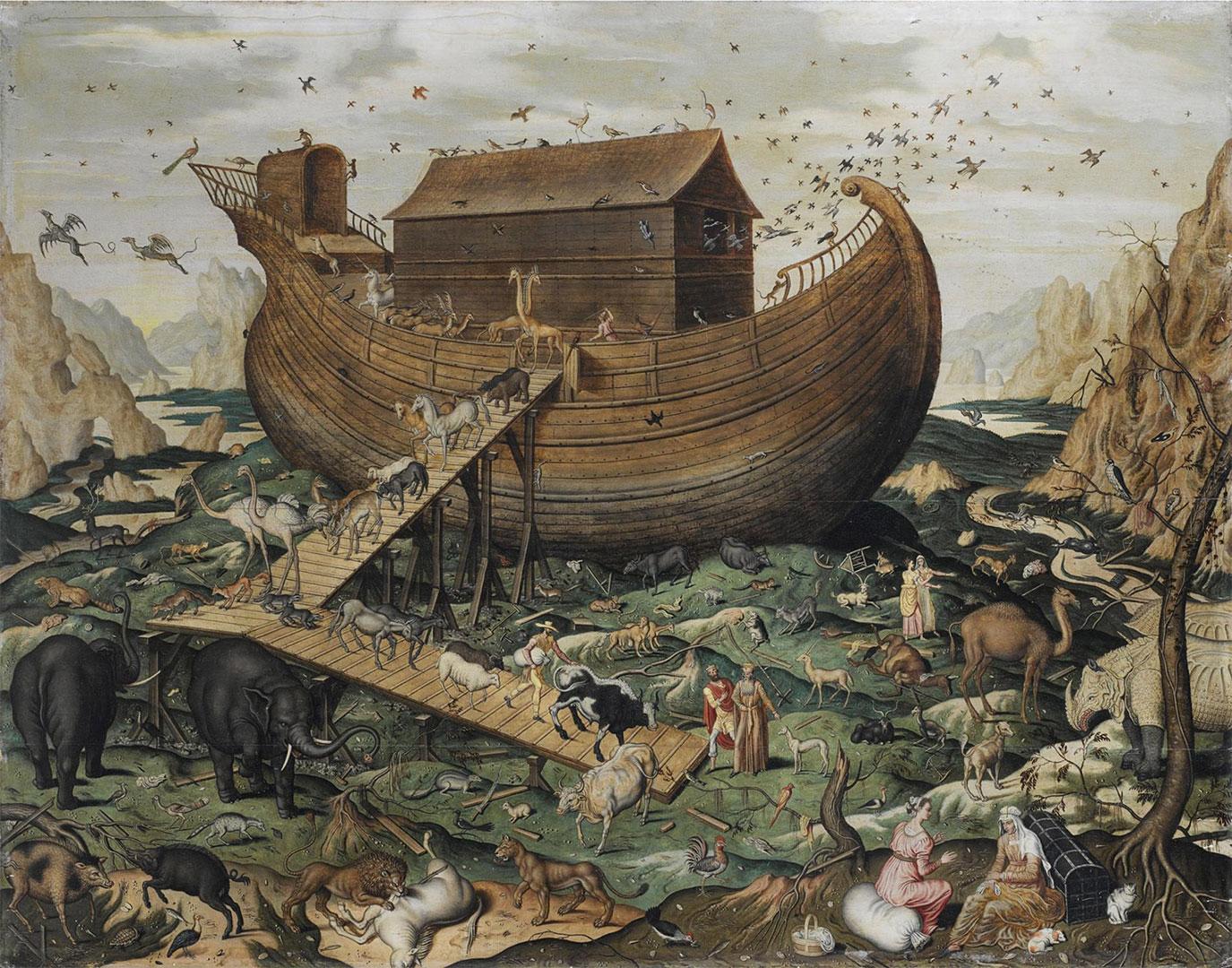 When Noah’s Ark came to rest on Mount Ararat, he not only released all the animals into the wild, but also planted the first grapevines on the sunny slopes of Ararat. Several years ago, archaeologists were able to confirm this legend scientifically. Not far from Mount Ararat, in a cave near the village of Areni, in the region of Vayots Dzor in Armenia, they discovered a 6000-year-old wine press and pots containing grape seeds. The findings prove that people in the territory of Armenia have been making wine since olden times. Thus, Armenia is the birthplace of viticulture.